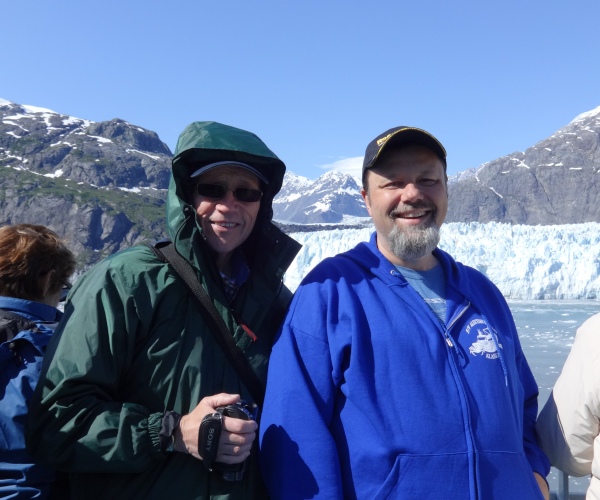 Testimony Part 2 God is Good So much has happened since the Spring of 1995, which is where I left off in Part 1.  Through 1995 to 2000, I continued to work at CAB Health and Recovery Services as a detox nurse.  Eventually I wound up being the admissions coordinator.  Lots of challenges!  Our family…

Sometimes Daddies Fall               I remember the look on Karry’s face as we walked along the beach back in the summer of 1995.  It was a look of hurt and betrayal.  What was most disturbing was knowing that I had been the one to cause that look on her face.  Our little boy, Ian…

God’s Creative Design and the Power of Black Beetles

Design is a concept in science that was accepted up until the mid-19th century. When Darwin showed up with his theory of Natural Selection, the concept of design became unfashionable. That was for “religious” people. 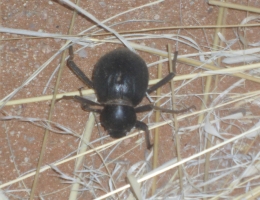 Cur Deus Homo: Anselm of Canterbury and an Apologetic for the Incarnation

Big Bang, Origin of the Cosmos, and the Voice of God

When we think of astronomical science today, it is mind-blowing how far this observation has advanced. No longer are we tied to this planet, but humanity can now observe space from space. The technologies that have been developed have allowed observers to see even greater movement in the entirety of space. 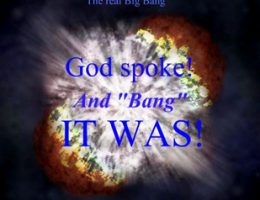 Read more Big Bang, Origin of the Cosmos, and the Voice of God

Two Books Pointing To One God

Most people live comfortably with tension. However, there are some models of Creation and origins that pit an unnecessary battle between the two. Instead of trying to figure out if both genres can live in unison with each other, people of faith and of science believe it has to be one or the other.

Sharing thoughts on the role of the Teacher 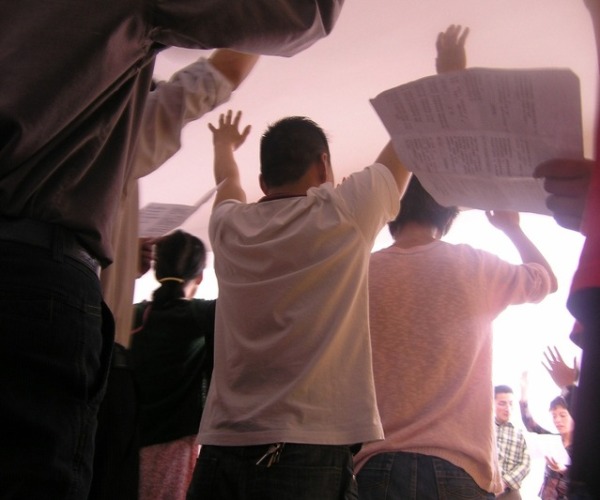 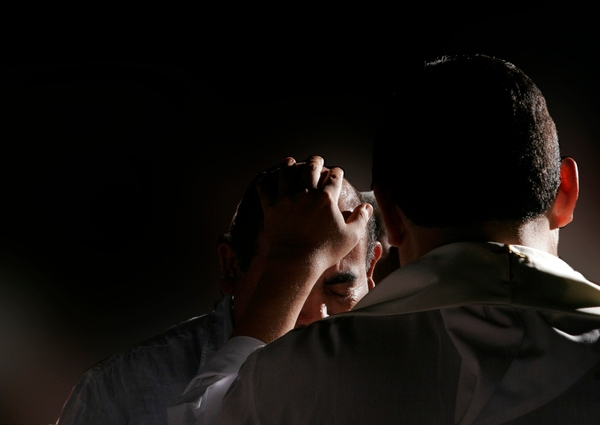 Weapons of Spiritual Warfare: Part 1 – Who Are We Fighting? 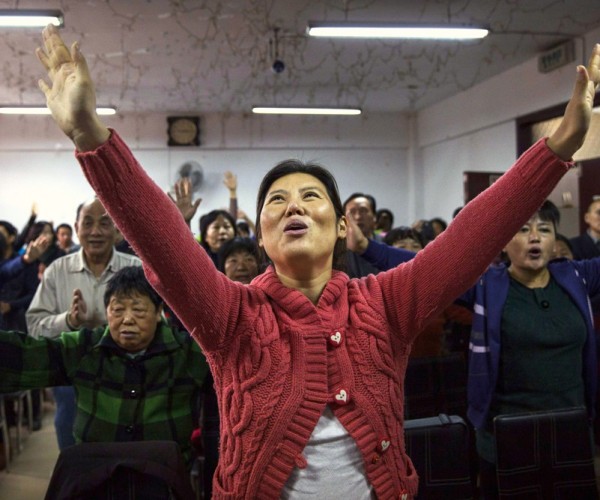 Modern American and Chinese Christianity: Modern Christianity in Two Cultures and What They Can Learn From Each Other