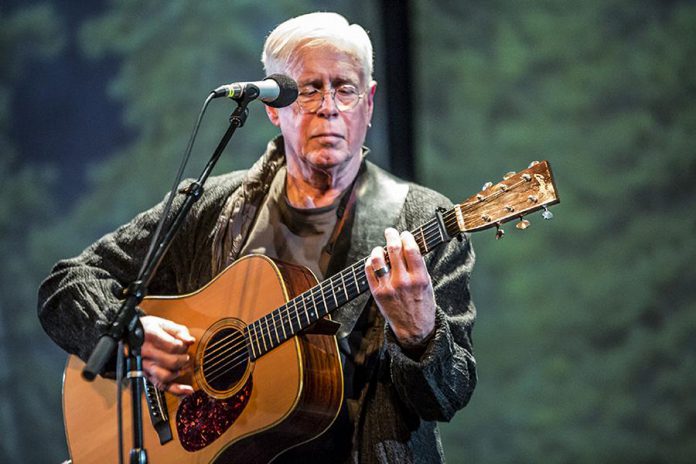 Rumours of Glory: A Memoir by Bruce Cockburn

There is an old saying “Never meet your heroes; you will always be disappointed.” There is some truth to that, and it plays a part of Cockburn’s memoir. I have read a lot of biographies and memoirs of my musical heroes – Clapton, Allman, etc. and they are all interesting in what they reveal about the men behind the instruments. For Cockburn, music and songwriting are equally important to his political views – sometimes subservient to them.

I have long loved Cockburn’s music. The first time I heard him was the Stealing Fire album freshman year in college. My then roommate’s brother, illegitimately staying in our room, played it and I was enraptured. Cockburn’s guitar playing, and angry lyrics took me to a different place. Music had always been entertaining to me, but this was another level. Cockburn’s lyrics on that album and the next two inspired me in my leftist progressivism. Discovering his early work and the deep spirituality of that work, I started to get a glimpse of the complexity of his guitar playing as well as his faith.

But things change, and I have moved rightward in my politics and a different course in my faith. Cockburn has gone more leftward in his politics and has embraced a more Universalism direction in his faith. His descriptions of this journey were fascinating. While I profoundly disagree with him on many levels, he is passionate about what he believes in.

And that strength in this book is also a bit of a negative as well. While he talks at length about how he developed songs and how his interpersonal relationships affected his thinking and feeling, Cockburn spends many pages and many words on political tirades. I don’t mind, and I do enjoy reading folks I disagree with. However, the forceful nature and the lack understanding of other points of view make his political writings sound more like the character Britta in the show Community then actual thoughtful politics. He comes off sounding highly judgmental and preachy. Unfortunate, but that is who the man is.

So the bottom line is Cockburn has presented a very interesting, well-written memoir in which he sometimes comes off as a bit of a jerk – well, often times. He is an angry man in an angry world, and his music is a reflection of the inner turmoil he has struggled with in his seven decades on this planet. If you are a fan of Cockburn, you will love the book. If you are a fan of leftist politics, you will love the book.

View all my reviews