There has been a lot written about spiritual warfare. Most discussions focus on the celebrated passage in Ephesians 6 concentrating on the full armor of God. That is a remarkable passage, but I think the Scriptures give us far more than defensive armor and one weapon. As powerful as the Sword of Scripture is, God has given us several other weapons as well. These weapons combat weapons that the Enemy uses against us. One thing I have learned in thinking about spiritual warfare, or any battle for that manner, it is essential that one chooses the right weapon for the fight. If a fencer enters the octagon to do combat with a heavyweight MMA fighter, they will quickly learn that they brought the wrong weapon to the wrong fight. We must do the same.

Before we start sorting out our weapons and look at weapons used against us, we need to know who – or what – we are fighting. As I stated earlier, Ephesians 6 is usually where these discussions go, and I will be looking at that passage in future entries into this series, but it will not be my focus. Let ’s then start with Ephesians 6:1 –

Paul starts by telling who we are not fighting. We are not fighting against flesh and blood – people. We are fighting the “against the authorities, against the powers of this dark world and the spiritual forces of evil in the heavenly realms.” Our fight is spiritual and is against a foe that is spiritual. The Rulers are the leaders of a satanic army. The forces of evil are the minions of those leaders. All seek what Satan seeks, and that is to kill and destroy (Jn. 10:10). 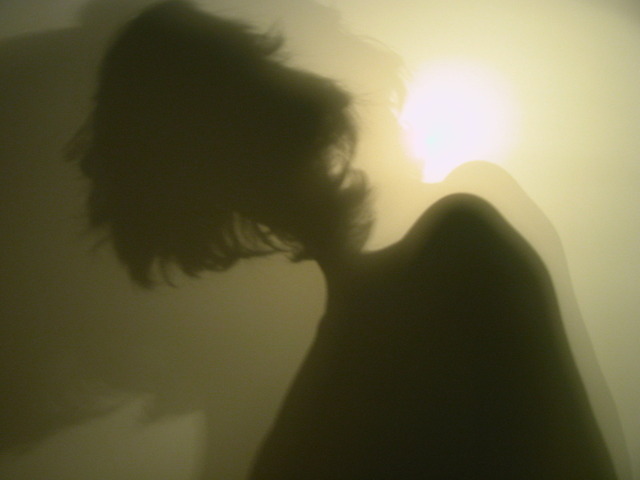 Now, the Enemy indeed uses people for his work. In fact, people may choose to enlist on his side and fight for his cause. But if we understand the Gospel, we must know that Christ died for all these people, no matter what side they are on. If we love the way Christ loves, then we must look at people not as the enemy, but maybe as prisoners of war. Satan wants us to look at people as less than human. He wants us to view them as enemies. But when we see people with the eyes of the Savior, with the eyes of love (the supreme ethic 1 Cor. 13), then we cannot combat them but love them as well.

Think back to the story of WWI, Christmas of 1914. For one brief period, the Allies and the Germans stopped fighting. In fact, they crossed the battle lines, shared food, sang songs, probably shared some interesting liquids and tobacco, and fellowshipped. After Christmas, they went back to shooting each other. Both the German and the Allied commanders forbid this from ever happening again. Why? Because soldiers can never see their enemy as human, or else they will hesitate to pull the trigger. 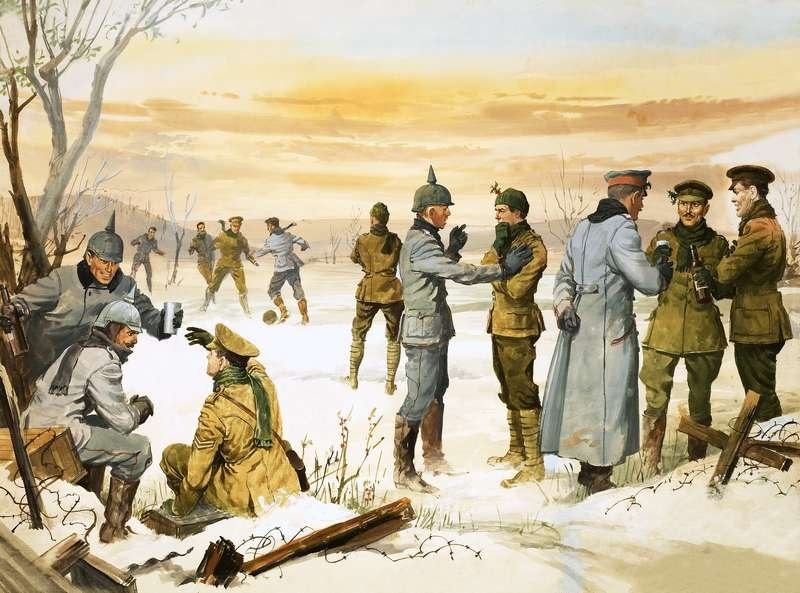 Think about some people who you might consider enemies. If you got to know them and started to see them through the eyes of the Holy Spirit, how different would your attitude be? For me, it takes me back to the early 1990’s when I was a Nurse’s Aid in a hospital working night shift. At that time, AIDS was spreading very quickly through the homosexual community, and the hospital did not have a floor to admit those who were end stage. They admitted them to the oncology floor, and most of them died after being admitted (this was way before we had the kind of medications we have now for HIV infected folks). As a young Christian, I had always thought of the Gay movement as my enemies. But when I card for these people, who often had no one to be by their side when they entered eternity, I realized that they were not the enemy, but had been prisoners of war in a spiritual struggle. Caring for them changed my heart.

Take a look at this video:

In the current political climate, how many of us (include me) would have written these gang members off as “animals” or sub-human. As enemies. But they were prisoners of war. Captives held until the King of Kings paid the ransom – and they accepted the gift of freedom.

In the next part, we are going to look at the Satanic weapon of despair, and how we combat that with the heavenly spiritual weapon of worship.